Bad Boys and Tough Tattoos, a Social History of the Tattoo With Gangs, Sailors and Street-Corner Punks, (1950-1965) 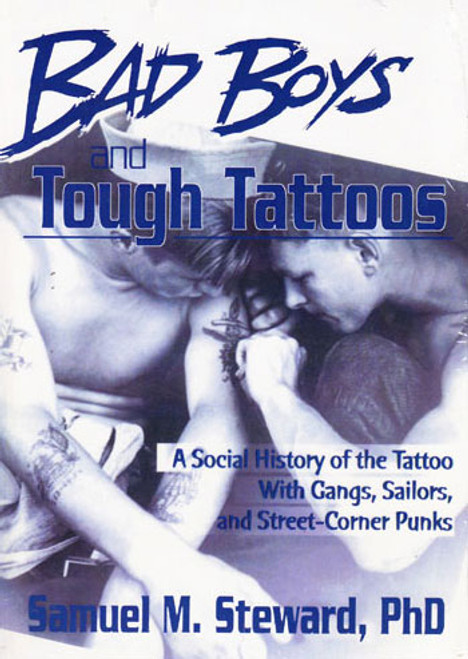 Bad Boys and Tough Tattoos, a Social History of the Tattoo With Gangs, Sailors and Street-Corner Punks, (1950-1965)

In the early 1950s, when tattoos were the indelible mark of a lowlife, a professor of English abandoned his job to become a tattoo artist (and incidentally a researcher for Alfred Kinsey). Bad Boys and Tough Tattoos tells the story of his years working in a squalid arcade on Chicago's tough State Street. During that time he left his mark on many thousands of people, from youthful sailors who flaunted their tattoos as a rite of manhood, to executives who tried to hide their passion for well-ornamented flesh.

Art, Sex and Symbol: The Mystery of Tattooing

Captivity of the Oatman Girls