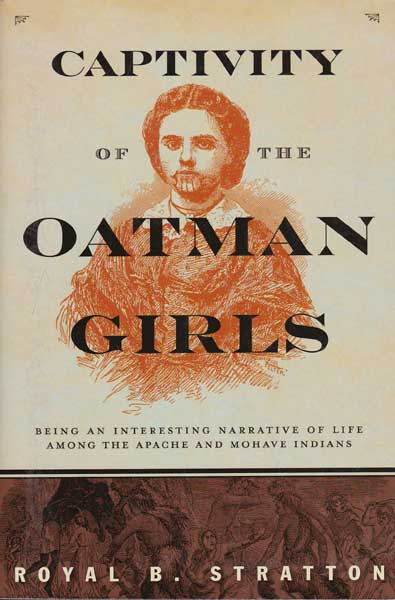 Captivity of the Oatman Girls

The amazing story of Captivity of the Oatman Girls was originally published in 1857 as Olive Oatman's memoir. In 1851 enroute to California in a covered wagon, the Oatman family was brutally attacked by Apache Indians. Olive, one of the girls, spent 5 years in captivity and was released bearing a prominent blue tattoo traditional to the Mohave people on her face. Includes black & white illustrations.

by:
Royal B. Stratton