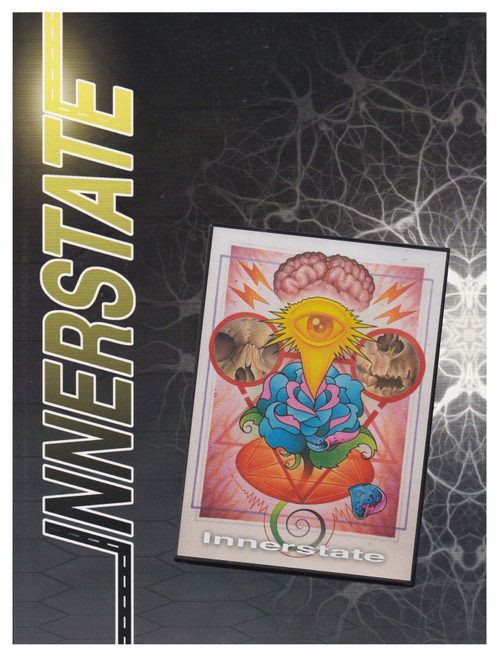 Innerstate was a tattoo fine art event hosted by Guy Aitchison and Michele Wortman at the Hell City Tattoo Fest in Columbus, Ohio in 2009.  40 tattoo artists were asked to produce a work of fine art, based on their own personal inner visions, in a live performance setting. The list of participant included Nick Baxter, Shawn Barber, Kim Saigh, Markus Lenhard, Guy Aitchison and Michele Wortman to name but a few. Produced by Guy Aitchison, Innerstate: The Movie is a 50 minute documentary film featuring interviews with the artists and an inside look at their visions, techniques, concerns and goals. It's a fast-paced film with a great soundtrack. A 100 page full-color softcover book is included with additional interviews, photographs of some of the event's highlights and full-page color plates of the finished pieces.

The Book of Skulls

Homeward: Drawings by an Unidentified Tattooer

Lost Art: From Tattooings Past