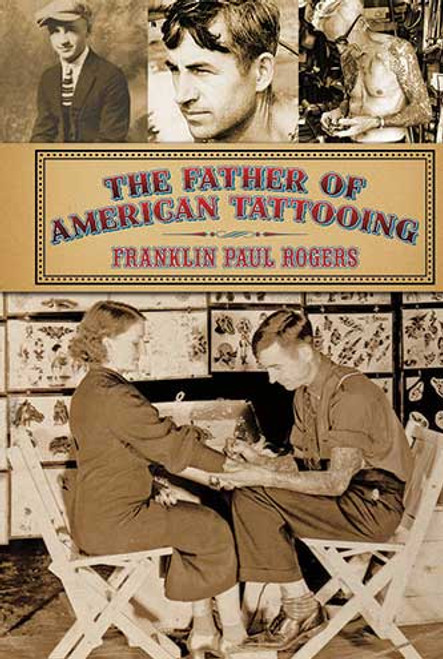 The Father of American Tattooing, Franklin Paul Rogers, by Don Lucas, was first published in 1990. That was the year of Paul's death. The original text for that book is from interviews that Don did with Paul over several years. The book was written in Paul's voice and stream of consciousness. Paul Rogers spent over 50 years in the tattoo business and the people he met and the places he went had a big influence on him.

This book has been revised and reprinted to include details about the people and places that Paul talked about in the original text. An historical index of names and places is included, together with over 150 additional images.

This book is out of print.

Tattooing in the Marquesas